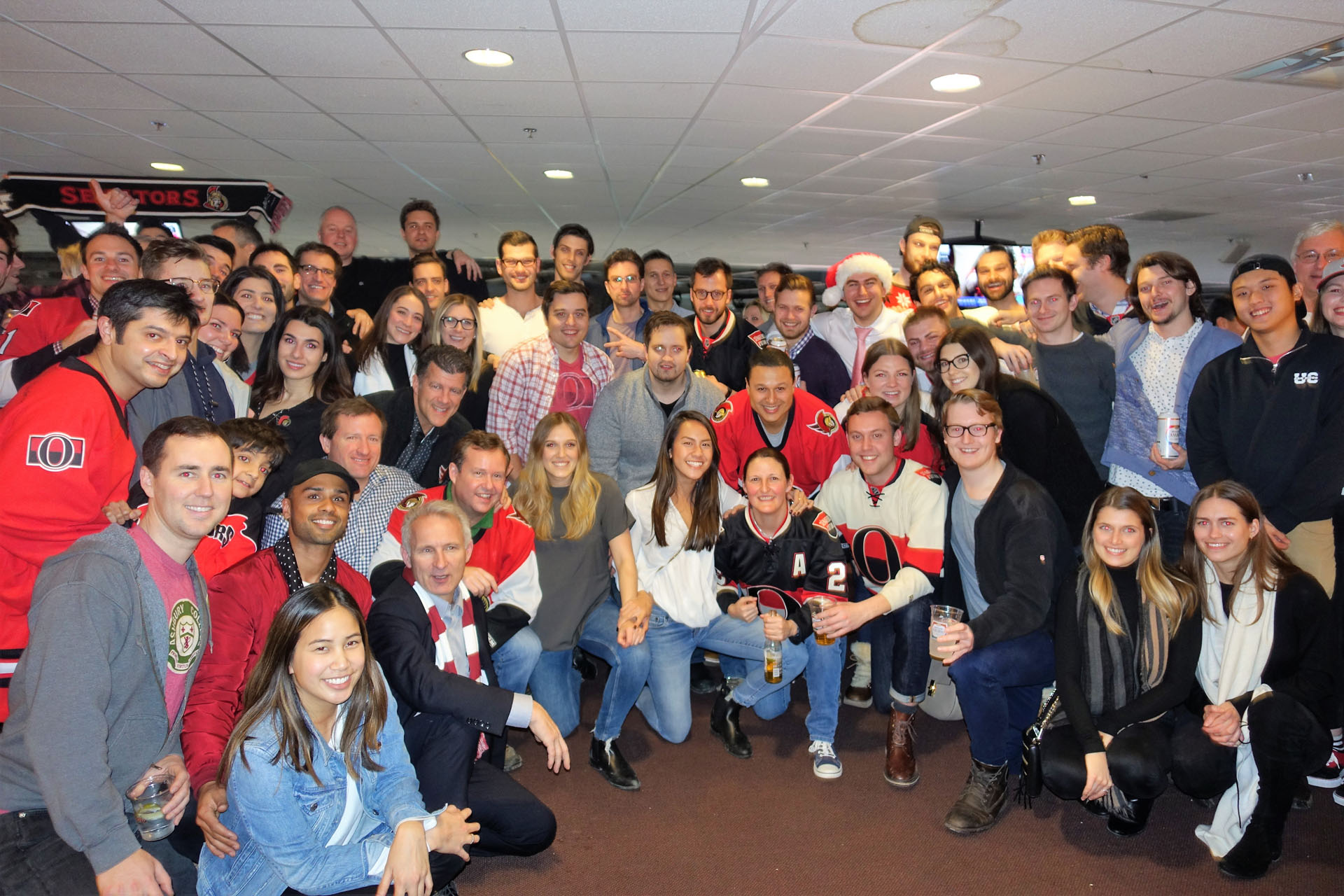 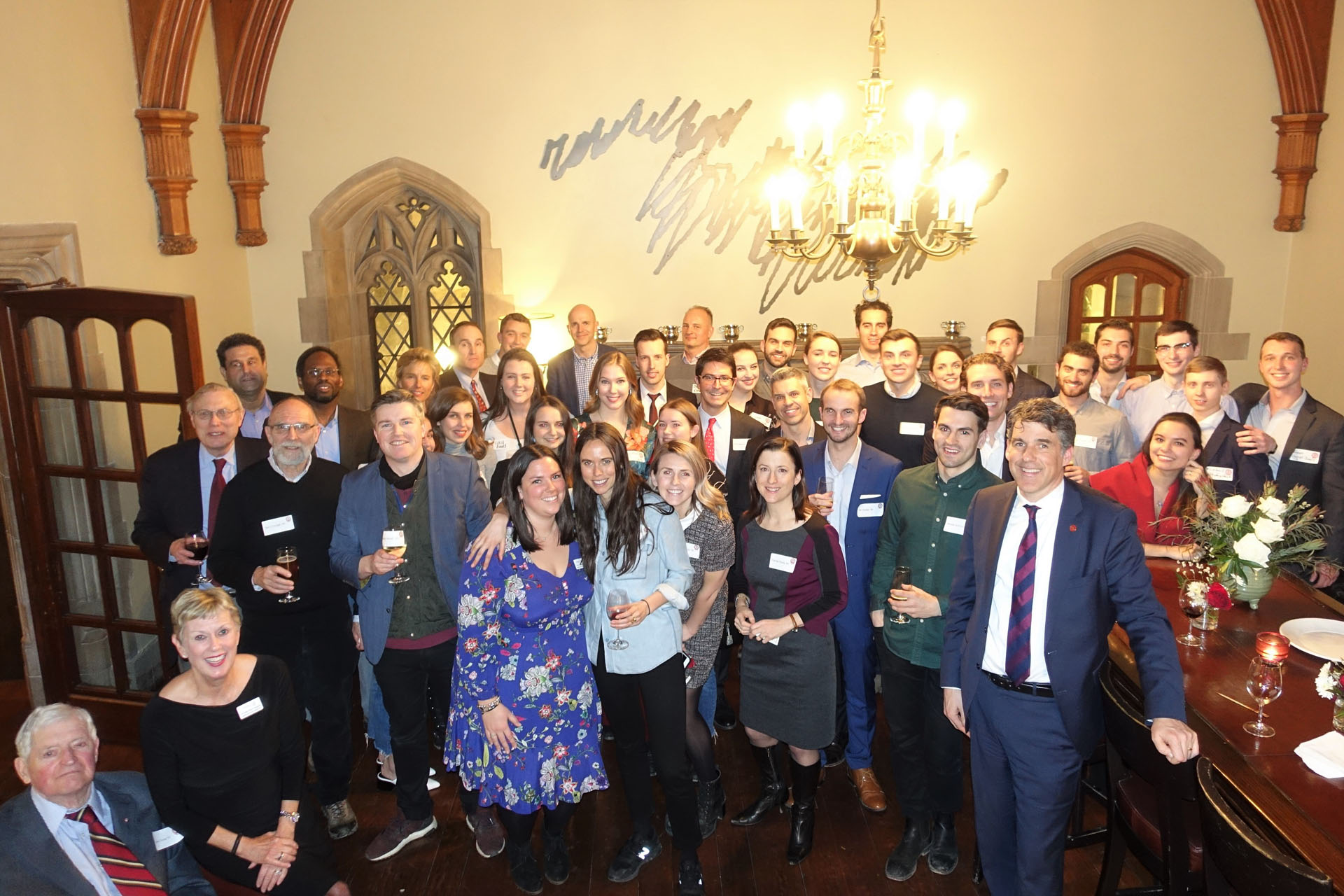 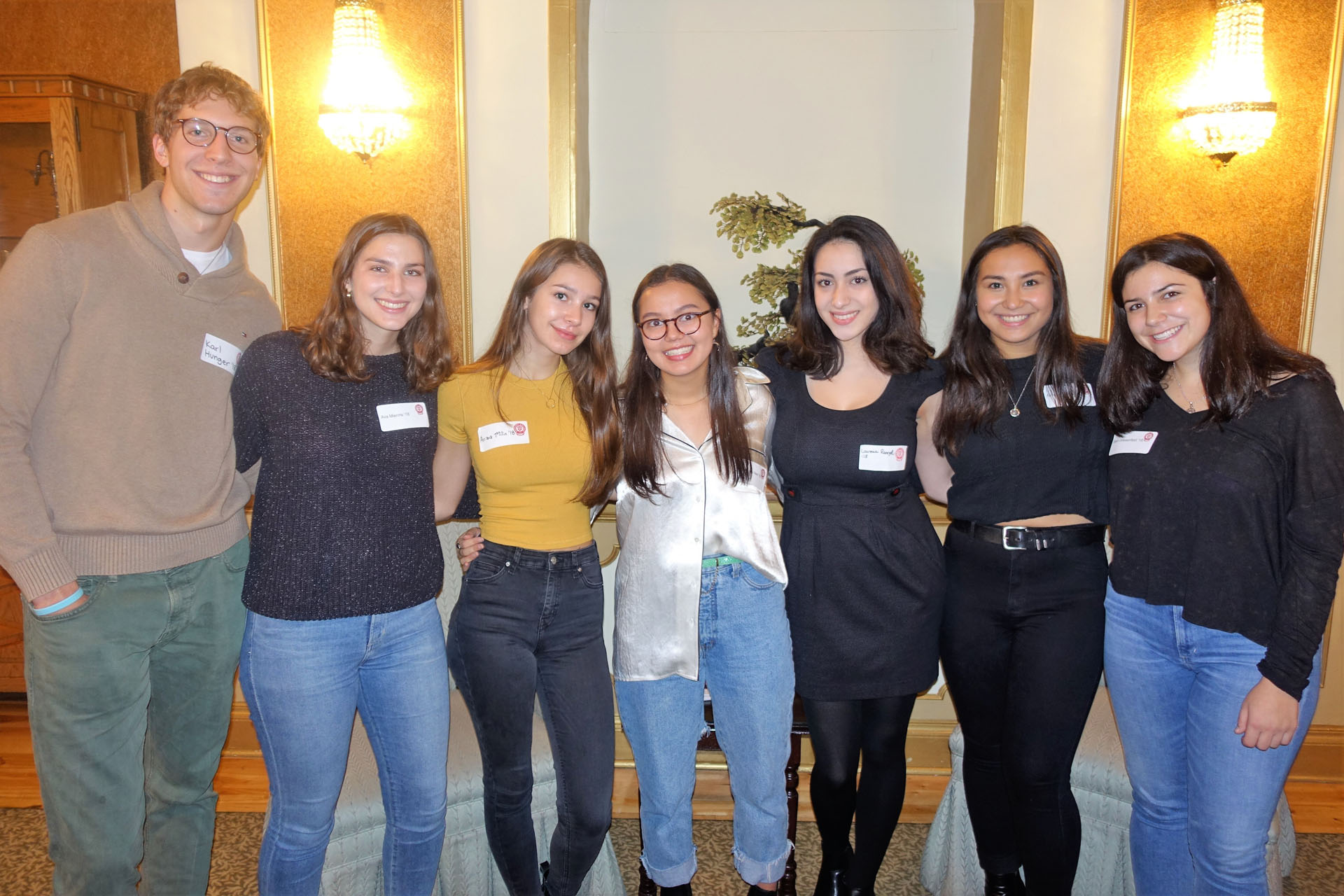 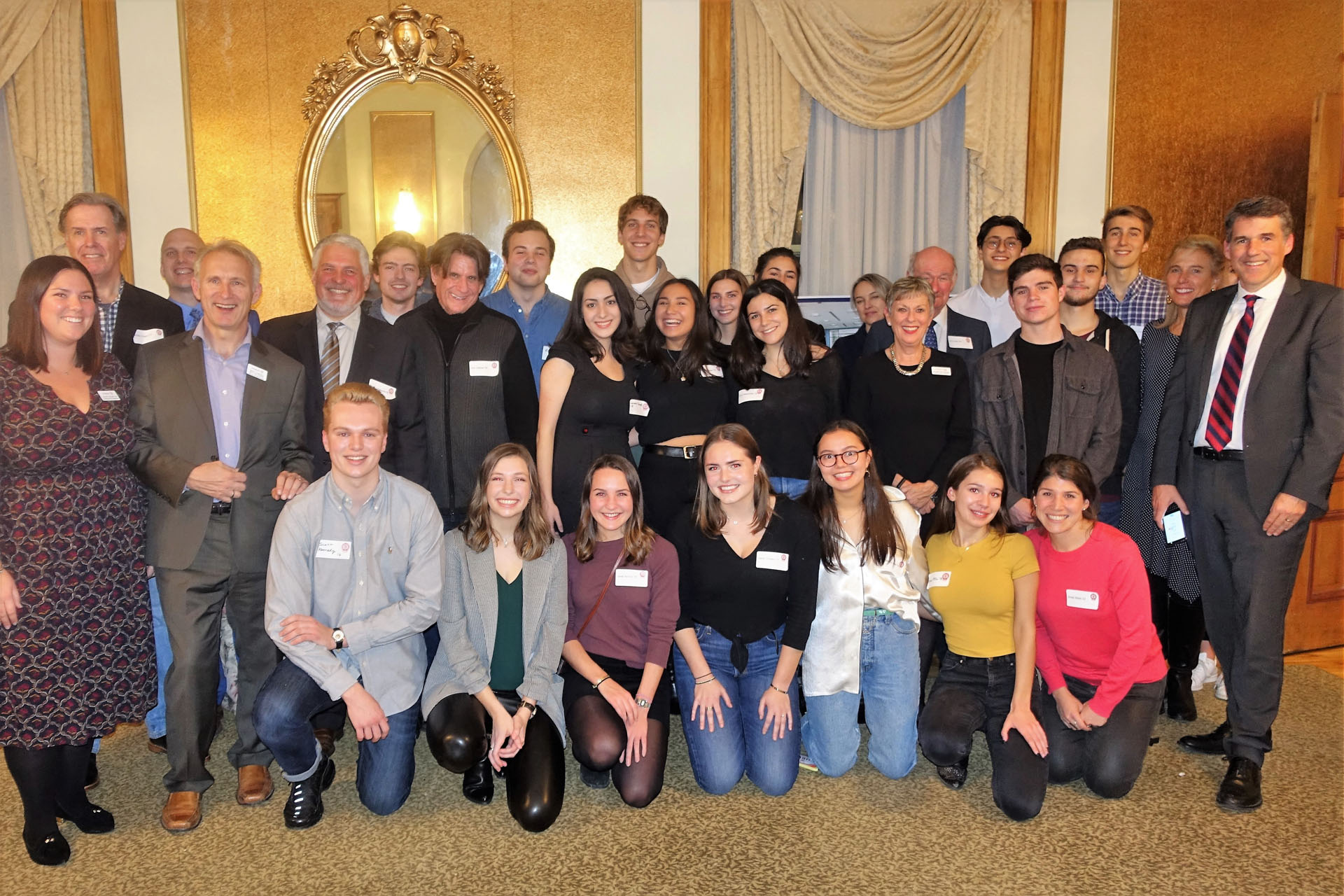 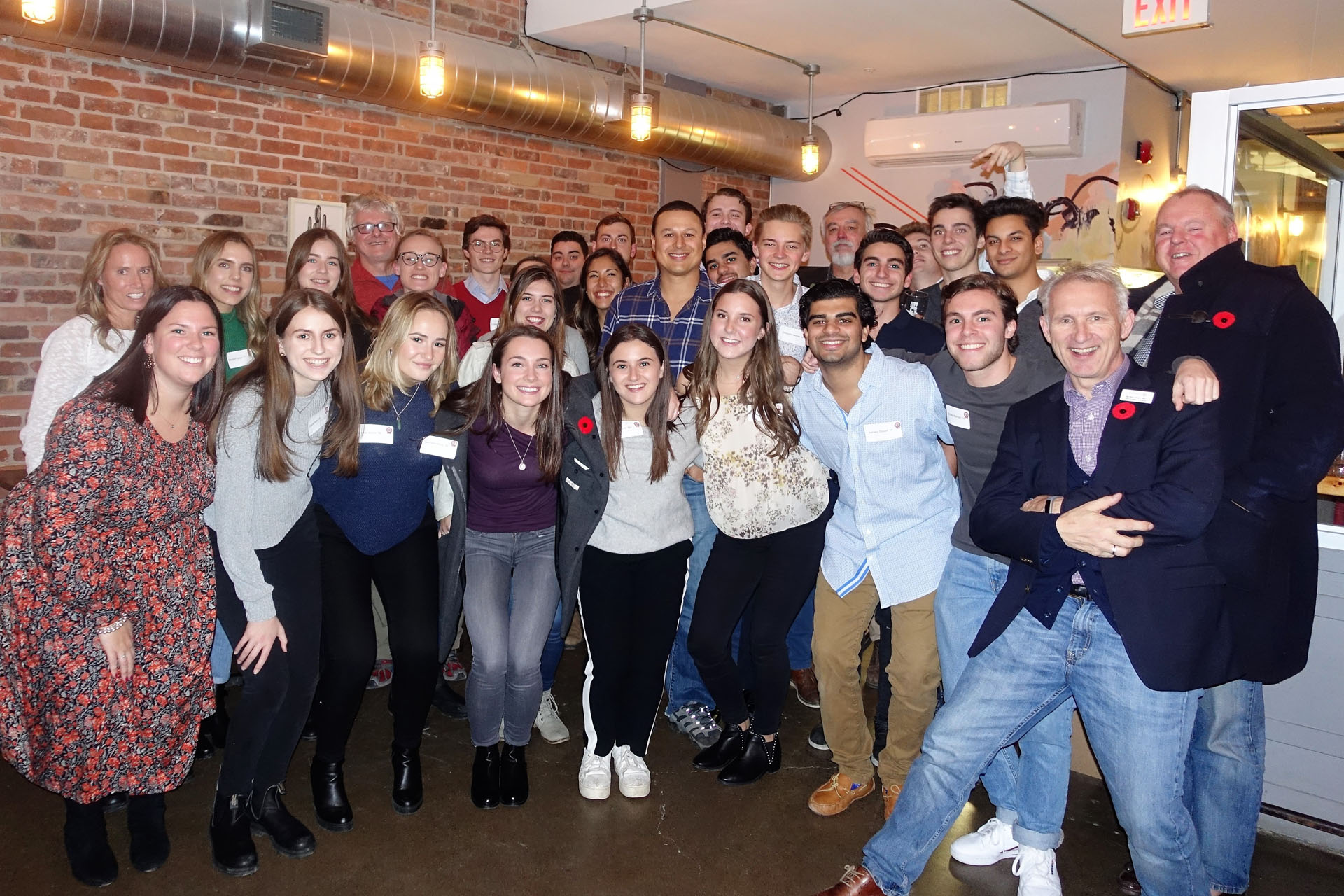 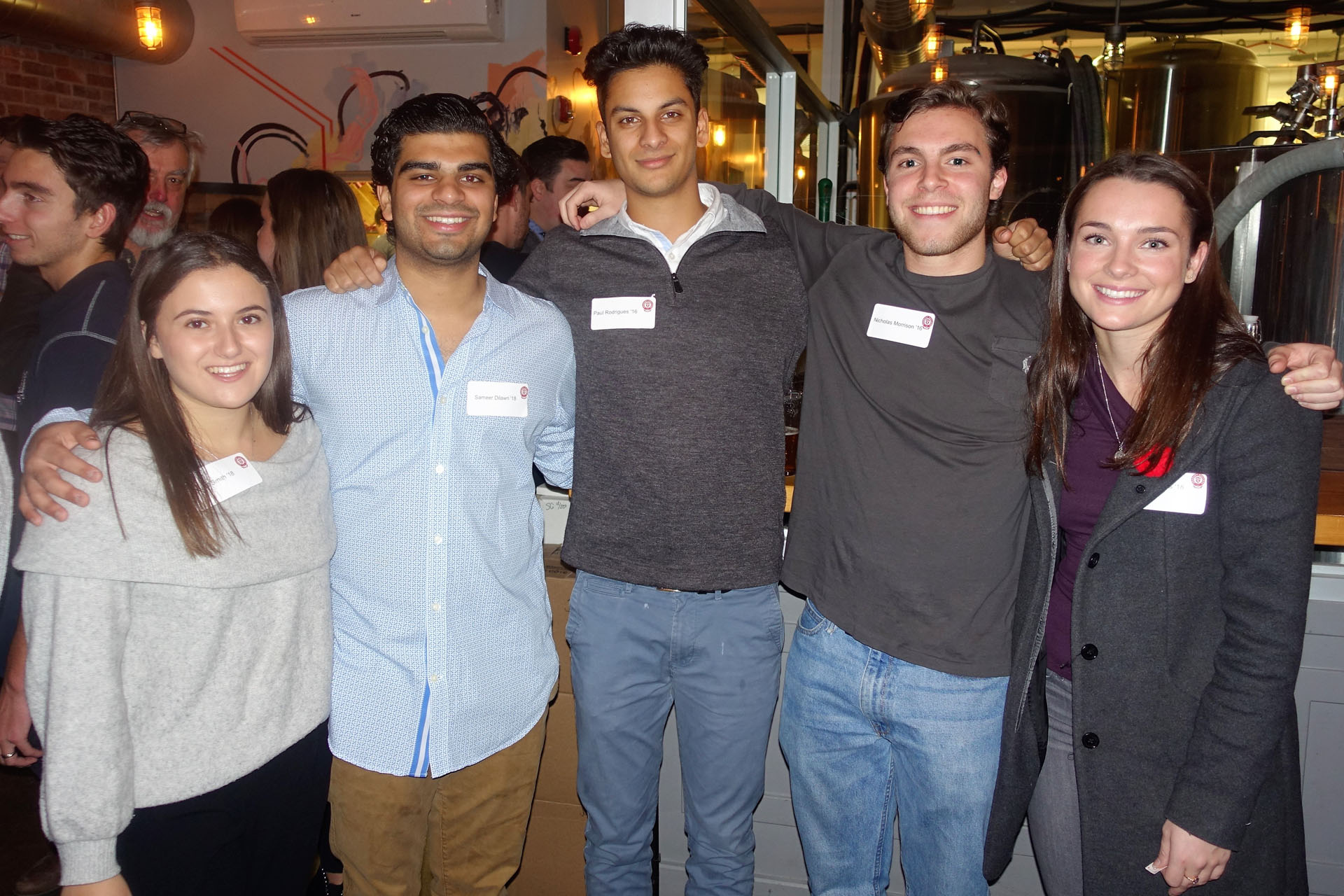 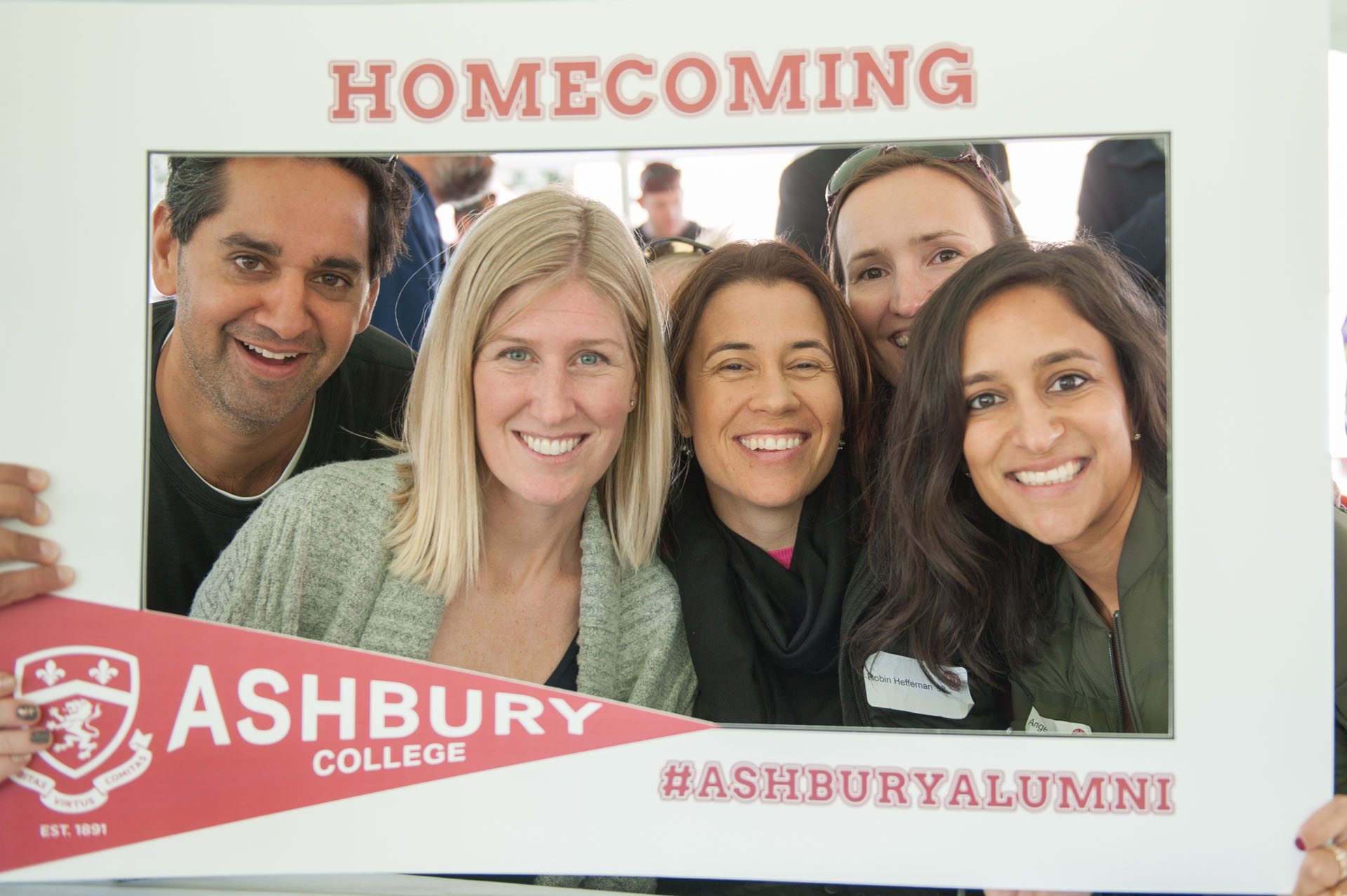 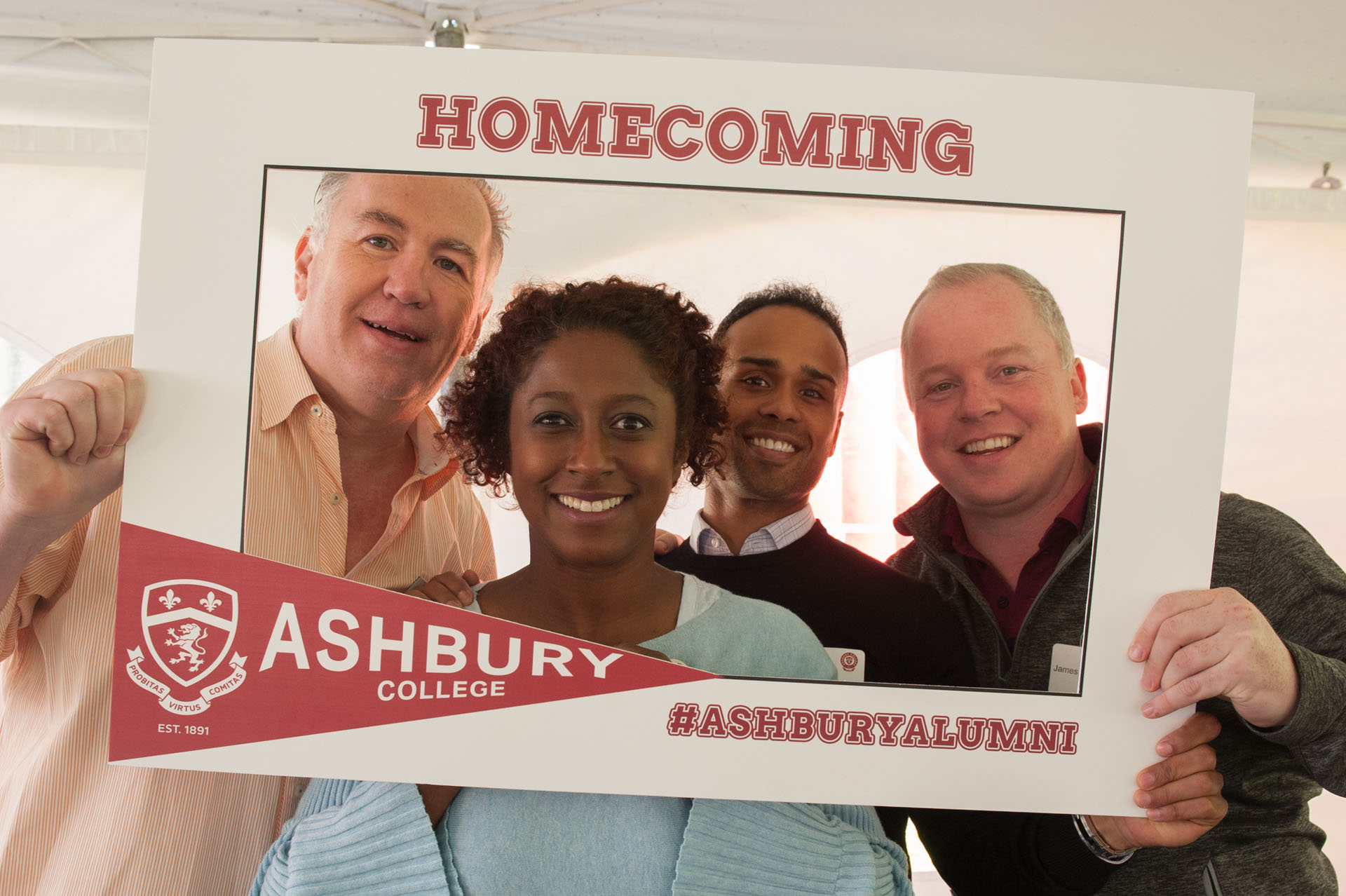 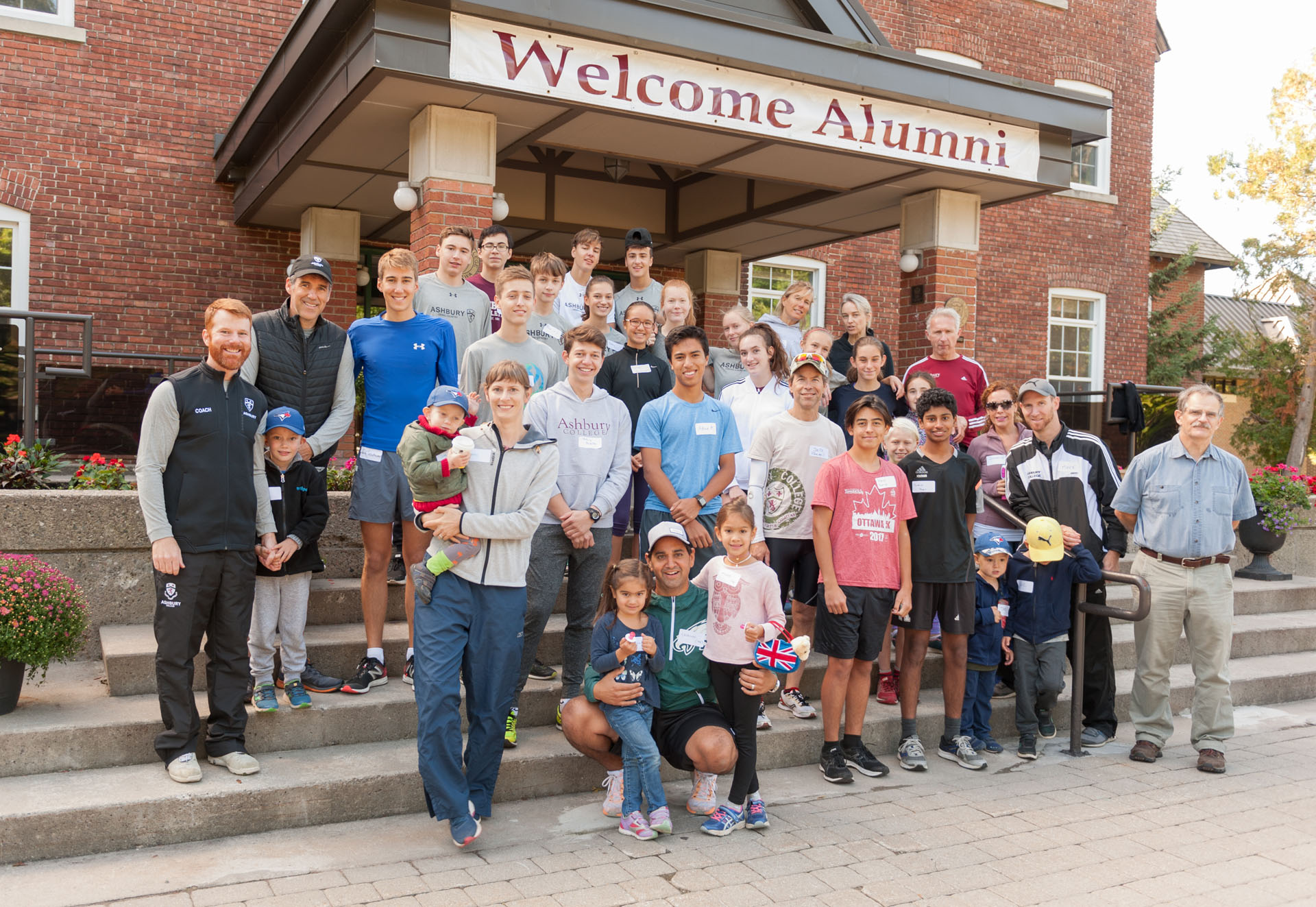 As a graduate of Ashbury College, you are part of a group of more than 8,500 men and women around the world who are proud to call themselves Ashburians.

Our alumni relations program keeps those school ties strong by connecting you to your former classmates and teachers and updating you on Ashbury activities and advancement.

Keep in touch with Ashbury through our alumni newsletter, school magazine, or through any of the events and receptions we hold throughout the year. Whether it’s an in-person visit, or an electronic update for our class notes, we’re excited to learn about your life after Ashbury.

Join us on February 24 to hear from Adrian Harewood ’89, Canadian television and radio journalist, as he shares his thoughts on the media in 2021.

Register for the Zoom event 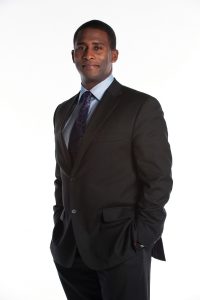 Adrian is co-host of CBC News Ottawa. Harewood attended elementary and high school at Ashbury College, and was involved in community radio at CKCU (Carleton University) and CHUO (University of Ottawa). He was the station manager of CKUT-Radio McGill, a campus community radio station. He has been a guest host on national CBC programs such as As it Happens, Sounds Like Canada and The Current. Before coming to television, Harewood was the host of All In A Day on CBC Radio One in Ottawa. Adrian currently hosts the show Our Ottawa and has hosted Power & Politics on CBC along with The Actors, Literati and The Directors as seen on BRAVO and PBS.

Stay in touch! Fill out our contact form and re-establish those alumni ties.

Do you have an exciting life update? We want to hear about it! Whether it’s a new job, wedding, new home or a baby, keep us informed so we can celebrate with you. Send along your updates to alumni@ashbury.ca

Explore Ashbury yearbooks dating back to 1941 and revisit memories as you flip through the pages of The Ashburian.

Notice of Cybersecurity Incident from a Third-Party IT Service Provider

Any cookies that may not be particularly necessary for the website to function and is used specifically to collect user personal data via analytics, ads, other embedded contents are termed as non-necessary cookies. It is mandatory to procure user consent prior to running these cookies on your website.